We are focused on developing medical products and regimens that address addiction. 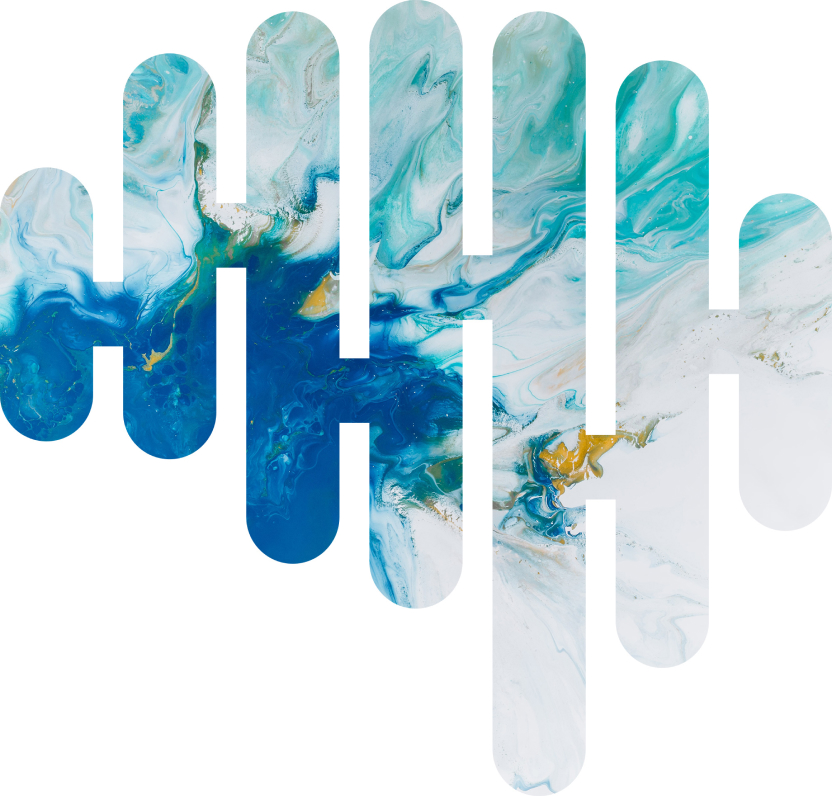 Mr. Clark leads the Nirvana team, seeking new solutions to one of our society’s most confounding issues. He sees great potential in the opportunity to development of new approaches to a complex problem which is both a public health and economic issue for our communities. Mr. Clark is a proven innovator who brings 30 years management experience across a variety of industries, including energy, food and beverage manufacturing and life science. He possesses broad experience in product development, manufacturing and product distribution and a clear understanding of the regulatory process. He has a deep understanding of the public policy issues at play and the importance of collaboration with all levels of government and health professionals through the development process.

Ms. Hang has over 20 years of finance, accounting, and management experience in a variety of industries, including energy, mining, and health science.

In the past 12 years Ms. Hang has acted as an advisor, officer and/or director for various  public and private companies, which span across Canadian based companies to  foreign controlled entities.

From 1999 to 2009, Ms. Hang worked in professional  accounting firms and held senior positions in tax and audit practices.

Having served over 40 public and private companies, which span across Canadian based companies to foreign controlled entities, she has gained in- depth knowledge of financial and regulatory affairs.

Her experience in dealing  with people from different cultures and disciplines has solidified her ability to  understand the needs of stakeholders and communicate complex ideas.

Ms. Hang is a Member of the Chartered Professional Accountants of Canada and  British Columbia and holds a Bachelor of Accounting Science from University of  Calgary.

Dr Hossain is a drug discovery leader over 15 years of biotech/pharmaceutical experience with small molecule & biologics in multiple disease indications.

He has experience in accelerated drug discovery and commercialization process with combined experience in preclinical in vivo pharmacology, DMPK, safety & toxicology.

He has led teams in the strategic design of new natural health products and generated hundreds of millions of dollars in revenue by leading development of multiple successful compounds.

Robert August is an academically trained medicinal chemist  with a focus on ergolines, phenethylamines and tryptamines.

Robert began his academic career at Loyola University in  Baltimore, Maryland. During his undergraduate years, Robert  worked as an analytical chemist for Martel Laboratories where  he received his state analytical certifications for ICP, GC/MS  and LC/MS operations. While pursuing a post graduate degree  in medicinal chemistry at Johns Hopkins University, Robert  turned his focus toward the synthesis of psychoactive and  psychedelic compounds, namely ergolines such as LSD and  phenethylamines like MDMA and 2CB.

It is during this time that  Robert began to work as a research chemist and, eventually,  began to actively pursue working partnerships with other  chemists who were researching psychedelic compounds like  Dr. David E. Nichols and Nick Sand with whom Robert worked  with briefly in Vancouver, B.C.

After earning a reputation as a skilled chemist, Robert was invited  to work alongside Ben Alkire (Purdue University) in Lafayette,  Indiana where he went on to cofound Berkeley-Clearlight Research  Group.

While forming BCRG, Robert was given unlimited access to the D.E. Nichols Archive at Purdue University and the vast array of  synthesis notes created by Dr. Oberlender during his time as a  chemist for the Nichols team.

In the years that followed, Robert  synthesized numerous novel compounds and research chemicals  and became the first person to synthesize 3,4-MDMA Monohydrate  HCl as a crystalline solid and as a beta ketone. Robert is a highly  respected member of the psychedelic community and an advocate  for ending prohibition.

Mr. McCune is a seasoned entrepreneur and innovator in the extraction space.

Since 2013, he has applied his passion for science to developing novel processes for producing API’s for Cannabis industry. He has built a specialty for at-scale extraction of a wide variety of materials.
He led the development of a leading-edge distillation system that offers significant operational advantages and automation. He has overseen the development, trials and contract manufacture of this system.

Michael is recognized as a lead leader in these technologies and has co-authored several Patents. He maintains a global network and has presented at numerous conferences on the topics of Extraction and Cannabis Technologies.