The Company has selected two products for its first phase of development. 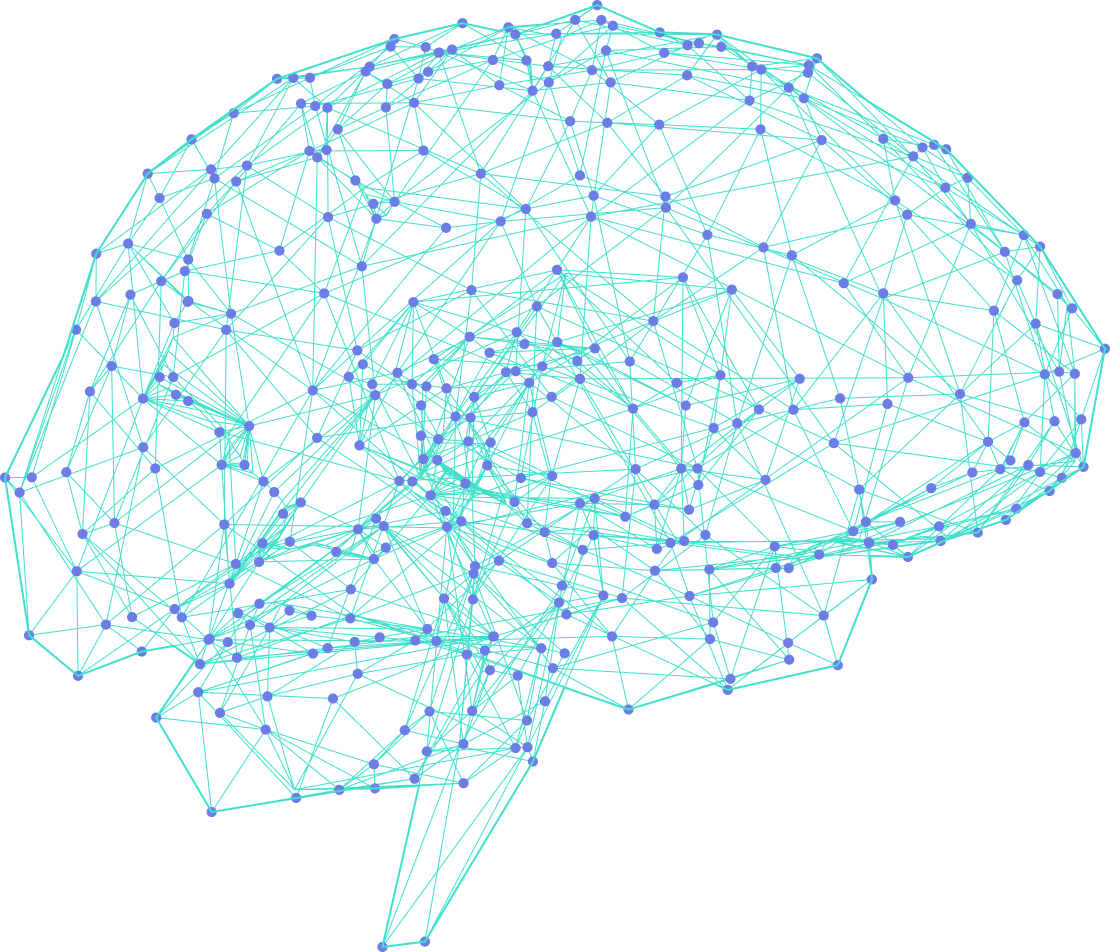 Development of similar products in a transdermal patch format will also be pursued. These prototype products will enter the next phase of development in the third quarter of 2022. 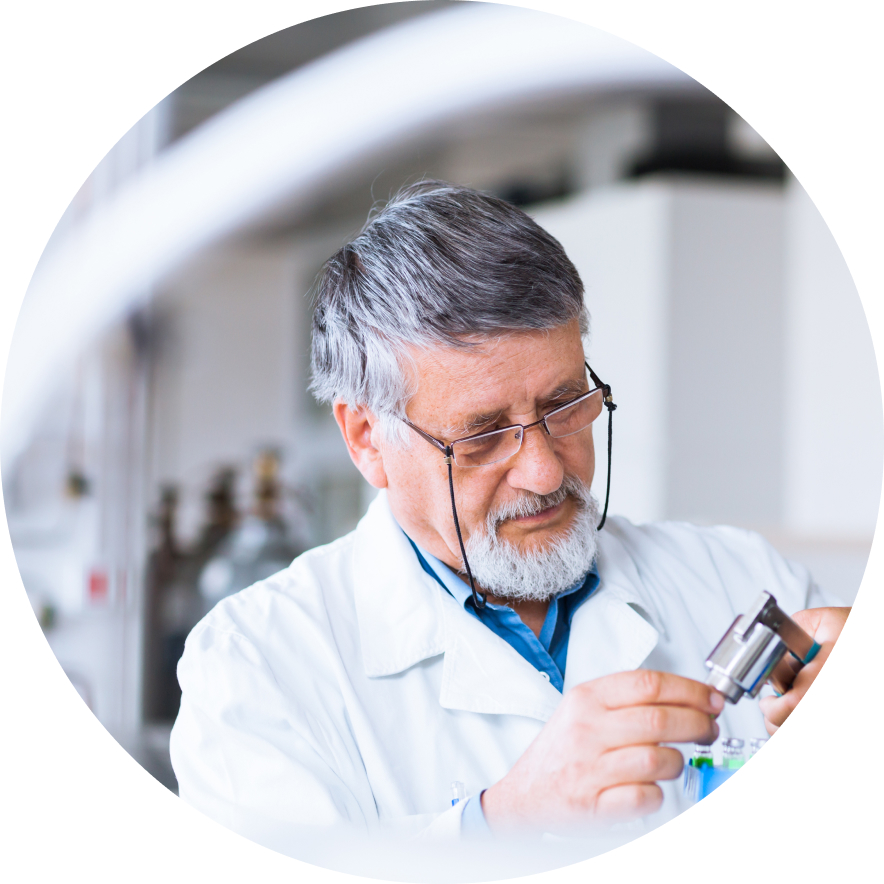 Any number of therapeutic medicines and products can be created from our formulations. As many of our formulations will be dealing with the treatment or management of opioid addiction or dependency, we have prioritized the development of non-abusive delivery systems. This will be an advance over conventional delivery systems such as tablets or inhalants that can be abused by over consumption and overdosing.

Our scientific team has been successful at developing various formulations to deter the possibility of abuse by developing and using various methods of ‘compound coupling’.

What this entails is attaching a natural backbone to the active compounds chemical structure to form a ‘complex’. This can be done using safely approved amino acids and metals salts. The medicines produced via this method would be rendered inactive if consumed in any manner other than orally because the formulation must first pass through the gut in order to break the active compound free from its coupled backbone. IV use or insufflation would not be effective at releasing the active thus rendering it safe.